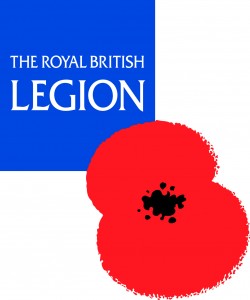 The Royal British Legion’s Wales Festival of Remembrance will feature performances from Collabro, Jay James, Welsh Sopranos Ellen Williams and Aimee Harris, accompanied by The Regimental Band of The Royal Welsh.
The Festival, which pays tribute to all victims of conflict, is the national Service of Remembrance for Wales. Now in its 35th year, the Festival will take place on Saturday 31 October 2015 and will once again be held in St David’s Hall, Cardiff.
Tickets, priced £25-£10, are available from St David’s Hall Box Office, online at www.stdavidshallcardiff.co.uk or by phoning 029 2087 8444.